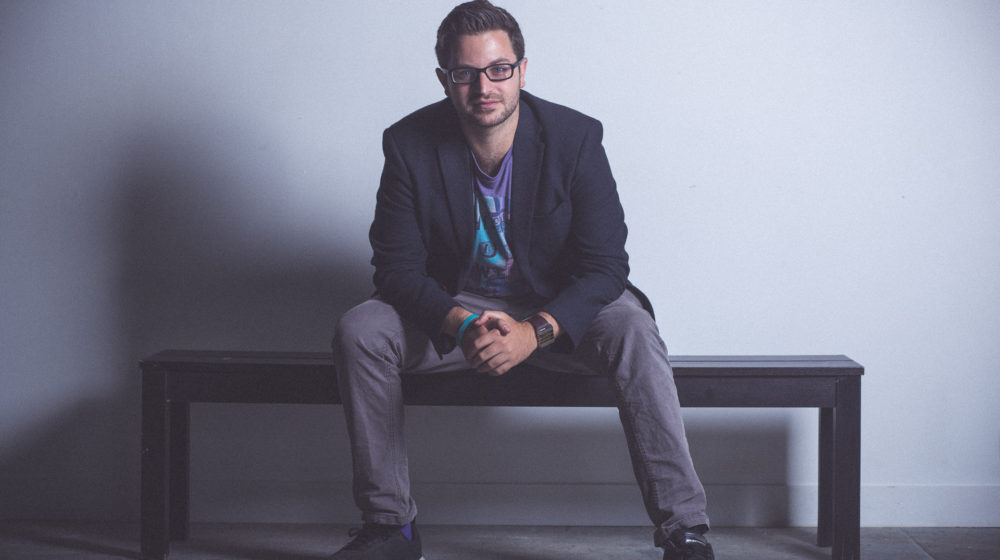 Adam Usden is an award-winning writer from Manchester, now based in London.

His debut afternoon drama for BBC Radio 4, The Book of Yehudit, received the Imison Award for ‘Best Script for a Writer New to Radio’, and his second, Sophie’s Lights, was Pick of the Day in both the Observer and the Independent. He has also written audio plays for Big Finish’s Dark Shadows range.

For stage, his first play, Steve and Then It Ended, premiered at Theatre 503 and was one of Lyn Gardner’s Tips of the Week, and he has subsequently been commissioned by the World Heritage Society, the National Trust and Specifiq for several site-specific promenade plays. He is a graduate of the Royal Court Studio Group and Traverse 50, and has previously been shortlisted for the PapaTango Prize, the Theatre 503 Playwriting Award, the Yale Drama Prize and the Channel 4/Òran Mór Comedy Drama Award.

He is represented by Frances Arnold at Rochelle Stevens.