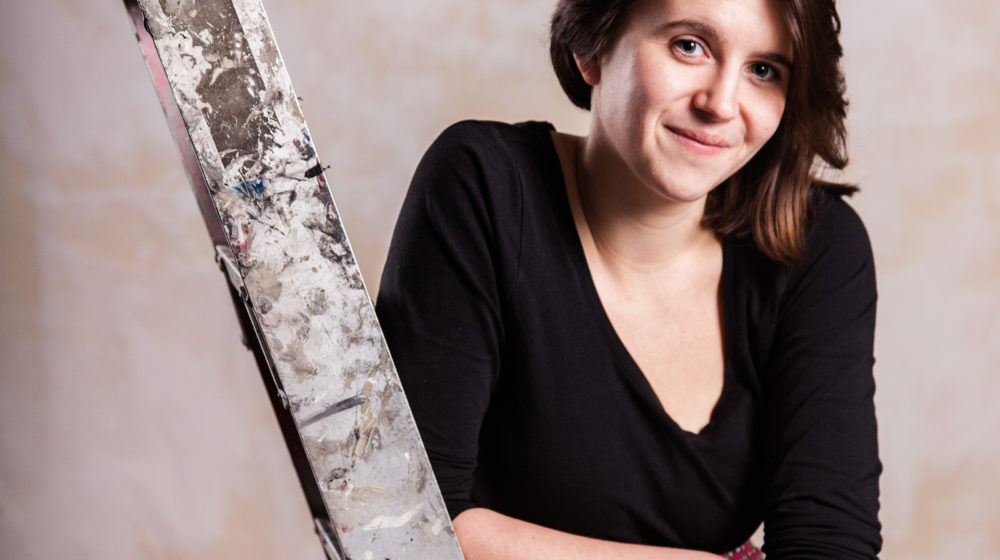 Becky Brown is a London-based Creative Producer, Event and Show Manager specialising in immersive and interactive experiences and live events. She has worked internationally in the United States, the Netherlands, Belgium and Italy.

Since joining  SPECIFIQ in 2014, Becky has created numerous events and productions including most recently Space to Create at the National Theatre, The ‘Neath and RUCKUS at VAULT Festival, Raising Suspicions at Tower Bridge Engine Rooms and Mystery at the Museum at the National Maritime Museum. She is often invited to speak on panels as a specialist in the immersive industry including at international conferences such as Historic Royal Palaces’ Relevance Conference in 2017.

As a show manager, Becky specialises in working on complex audience journeys and developing calling systems for site-specific and interactive theatre. She created the show running system and was the first show manager for The Crystal Maze Live in central London. With Theatre Delicatessen, Becky production managed SPACED: A Theatre Souk, a festival featuring exciting new immersive theatre companies. Becky joined the differencEngine team as the General Manager for their sold-out nine month run of HEIST, an interactive theatre/gaming experience at Marylebone Gardens, and more recently for The People’s Revolt at the Tower of London. She worked as Company Manager for Lemonade and Laughing Gas on their 14 week pop-up dining and bar experience based on the popular television series Twin Peaks, The Owls Are Not What They Seem.

She is currently part of the VAULT Festival team working as their Head of Producing and Programming.

Find out more at www.beckybrown.co.uk.