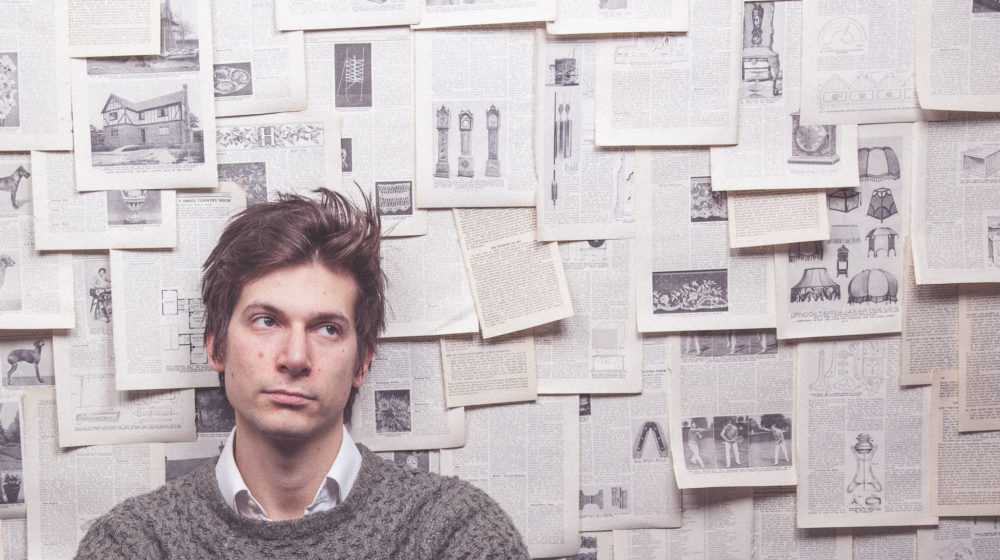 Oscar Blustin founded SPECIFIQ in 2011 and has written and directed immersive or site-specific theatre in sites across the UK, including The American Museum in Bath, Micklefield Hall, Alnwick Castle, Bolton Castle, Horton Priory, Great White End, Charlton Park, Glemham Hall, and Mapperton Gardens, and is committed to exploring new ways of writing for non-theatre spaces.

Most recently in London, Oscar co-wrote and co-directed The Soulless Ones, a large-scale immersive adventure at Hoxton Hall for cult British film company Hammer Horror. He has directed or produced new writing at theatres including Theatre503, the Leicester Square Theatre, Waterloo East, the Courtyard Theatre, and the Old Red Lion. In the US, Oscar has directed at the Abingdon Theatre, NYC, and Northern Stage, VT, and has lectured at many schools and colleges up and down the east coast.

While working as Creative Spaces Co-ordinator for interactive theatre specialists Theatre Delicatessen, Oscar managed Marylebone Gardens, a pop-up arts complex on Marylebone High Street, and co-produced with companies including differencEngine, Wilderness, Lab Collective and many more. Oscar has produced innovative outdoor experiences for the Watford Palace Theatre, and served as a board member at the theatre from 2014-2015.

For more information and a full CV, please visit www.oscarblustin.com.