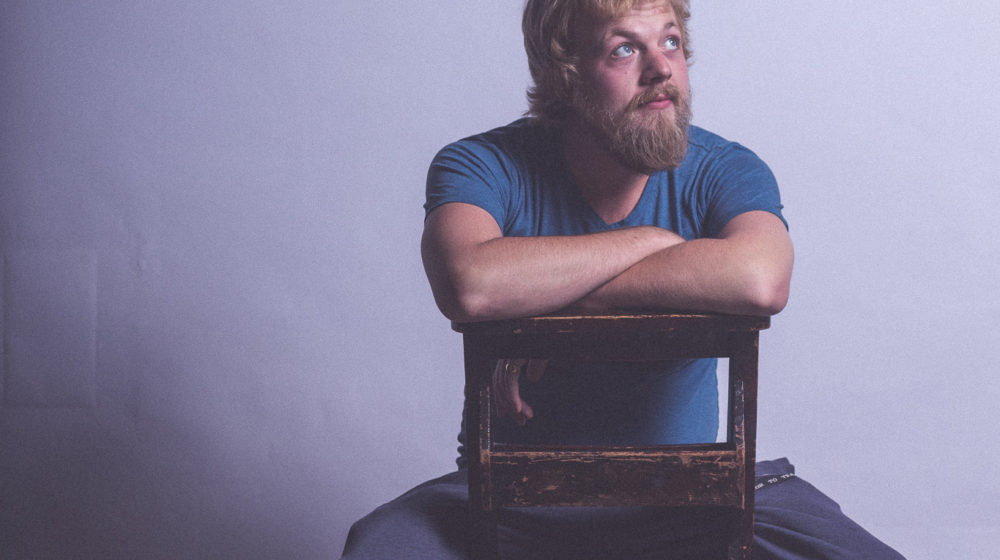 Tobias is an actor and theatre-maker and has worked with SPECIFIQ since 2012 as both an actor (Whisky Dusk, Micklefield Hall) and assistant director (Giants of Old, Harrow School).

His great passion is Shakespeare and in 2011 he co-founded Scaffold Shakespeare Company. In March 2013, the company started a three-year cycle of workshops exploring the complete plays of Shakespeare to re-examine these plays and use them as the foundations for a working process and ethos to take into productions.

Tobias has worked on three UK tours (Macbeth, Romeo and Juliet, Twelfth Night) with The Young Shakespeare Company performing and leading workshops on Shakespeare in schools and theatres for both Primary and Secondary School pupils. He has worked as a movement director and acting support on an annual Shakespeare production at Harrow School for the last six years (including King Lear, Othello and The Tempest).

As an actor, Tobias has worked predominantly in Classics in London theatre as well as UK and European touring (a highlight of which was an amphitheatre tour of Antigone at the Cyprus International Festival of Greek Drama).

A full CV is available at http://www.spotlight.com/interactive/cv/3814-90