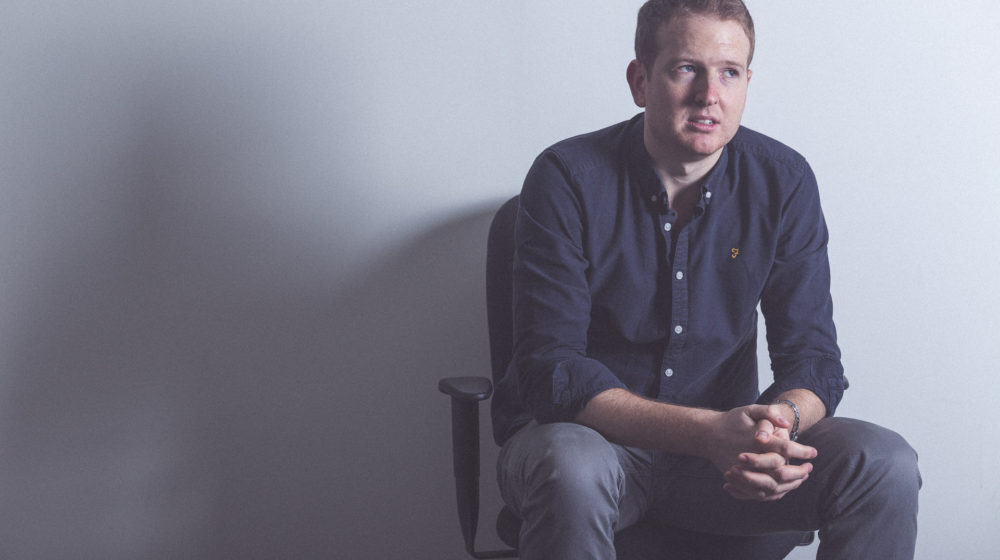 Will has worked in television for four years. He was an Associate Producer on the films for BBC 1's 'The One Show', which he worked on for three years, filming in fascinating places all over the UK, including Westminster Palace and Broadmoor Hospital. He went on to work for Scottish Television on two documentaries for Channel 5 and then as part of their four-strong development team in London. Recently Will has worked in development for Alchemy TV and on two BBC 1 series about anti-social behaviour.

Will was a member of the National Youth Theatre and acted professionally whilst at university. He was Location Manager for Blue Shadows Films' 'Don't Forget Your Hat', currently being screened at Cannes Film Festival, 2015.